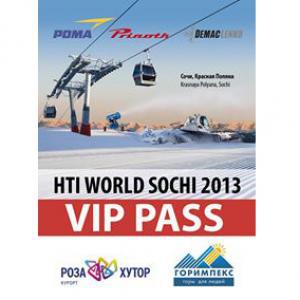 "Gorimpex" Group of Companies, the official representative of HTI Group (Poma, Prinoth, Demaclenko) on the territory of Russia and the CIS, organized and conducted the "demonstration event" HTI World Sochi 2013 that took place at "Rosa Khutor" mountain resort in Krasnaya Polyana December 3-5 2013.

The program of the event included informal meetings of the industry specialists with the leaders of Poma, Prinoth, and Demaclenko companies, inspection of "Rosa Khutor" resort and the projects of the Olympic mountain cluster, the demonstration show of snow groomers from the demo-driver of Prinoth (Italy) and extensive entertaining program.

On December 4, there took place the panel discussion with the representatives of HTI Group (Poma, Prinoth, Demaclenko) in the conference hall of "Radisson Rosa Khutor" Hotel. 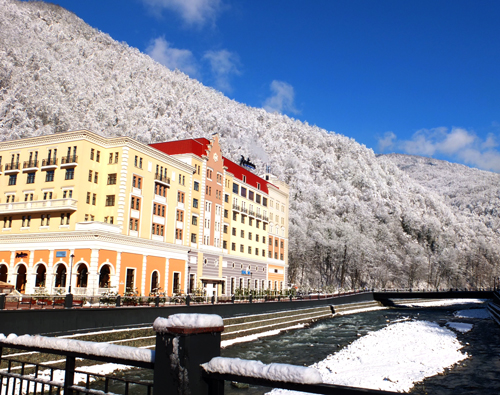 Oskar Schenk (the Director-General of the company Prinoth, left on the photo) shared that today "Rosa Khutor" resort is served by 39 snowgroomers, the total number of machines working on the slopes of the Krasnaya Polyana cluster being about 70. 17 more used groomers will be supplied to prepare the slopes.

In spring, these groomers will be put on sale for the potential customers. 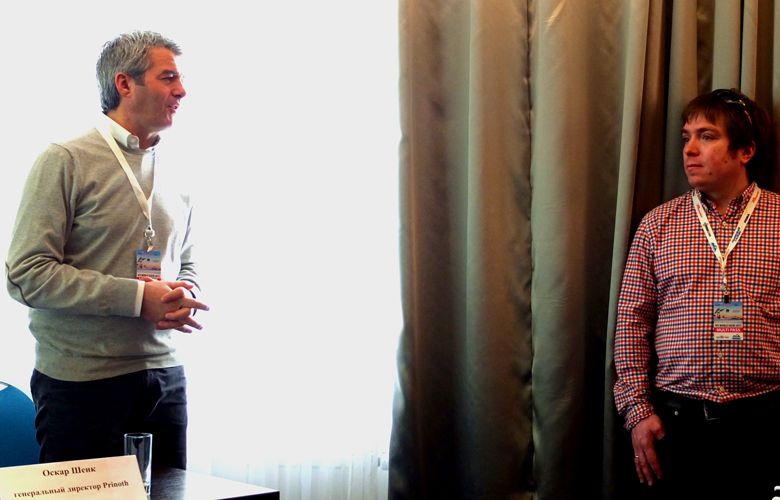 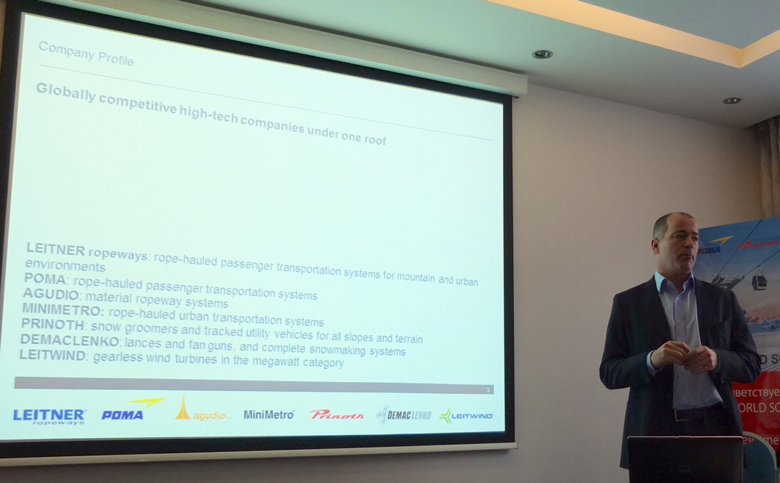 and demonstrates the distribution of the financial volumes of Prinoth  in the world. The advantage of HTI Group conists in the fact that it provides a complete range of services for a mountain resort.  In 2013, the company's turnover amounted to 900 million Euros, investments in the making being over 20 million Euros.

Since 2011, Demaclenco is part of HTI Group.

Chudaev Anton Valerevich (the Director-General of the representation Poma in Russia, on the the photo to the right)…. 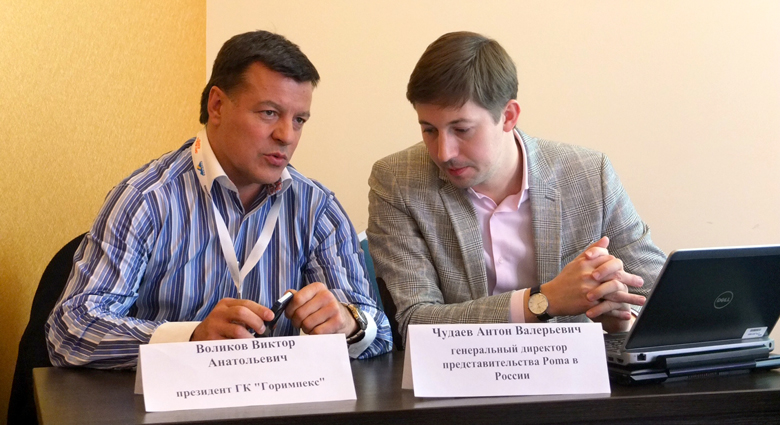 shared the data on the volumes of the skiing market from the point of view of consuming the equipment and the numbers of Skiers. It is not entirely by chance that the representative of Poma mentions the skiing stats of skiing goods consumption in the Russian Federation - for successful continuation of ski resort planning, one should know the demand situation in the Russian Federation. 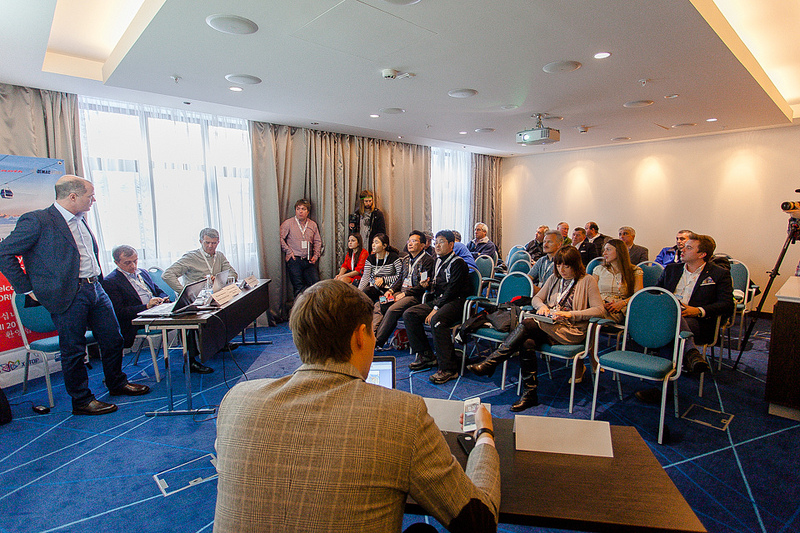 The event HTI Sochi 2013 was visited by the representatives of regional ministries, agencies, and federations, as well as by the decision makers of Russia's and South Korea's top ski resorts. 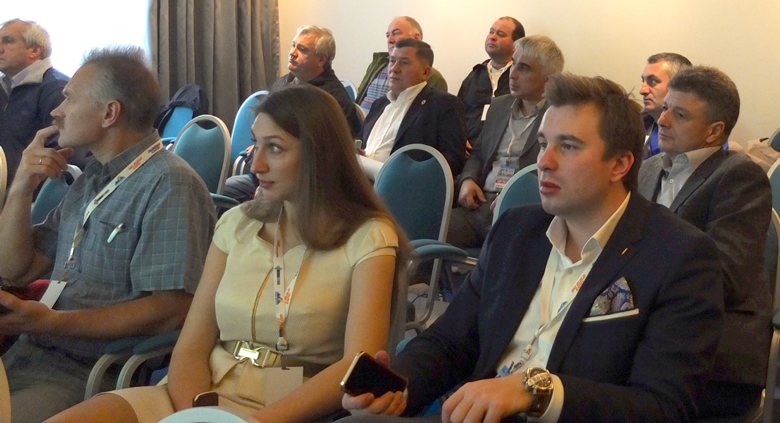