From 12 to 15 of July in Germany’s Friedrichshafen, the Europe’s largest outdoor industry OutDoor Show took place. Over the four days of its work, the stands of 907 exhibitors were visited by over 22 thousand trade visitors of extreme sports segment.

The Russian players of the market have been participating in OutDoor Show for almost 10 years - and this year Germany was “attacked” by some serious forces from a number of Russian cities, including reporters from “Vertical World” and “Risk” magazines, Russian Rock-climbing Federation, Red Fox, BASK, Forward – all exhibiting with their own booths. The leading brand managers of Russian companies took part in numerous productive meetings; Moscow Ski&Board Salon also presented a program of its own.

Over the four days of work, we have been able to meet the representatives of Russian brands, as well as make new acquaintances in the outdoor community. And, it is also worth mentioning that for us the fair ended in an important meeting with its project manager Stefan Reisinger, who became interested in Moscow Ski&Board Salon team’s initiative to take the cooperation between Moscow Ski&Board Salon and OutDoor Show to a higher ground next year. In effect, this means that in 2013 we shall be glad to greet everyone in Friedrichshafen!

The traditional meetings of the representatives of Russian sports industry take place at OutDoor Friedrichshafen trade show. In 2012, the show took place July 12-15 in Germany.

The team of Moscow Ski&Board Salon was happy to meet its good partners and friends from the sports market community. 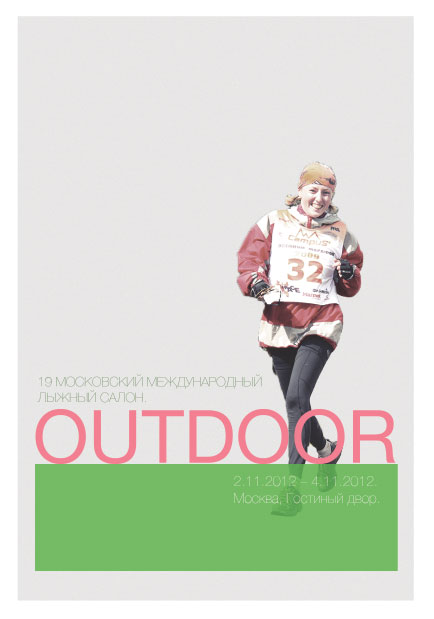