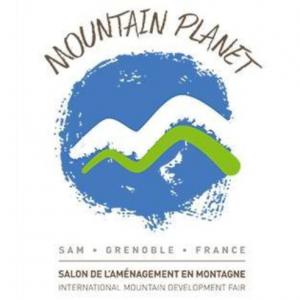 Besides visiting the trade show, the program of the trip included guided tours of the resorts, skiing or snowboarding, meeting with the key figures of the skiing areas, information about the resort operation, Q-and-A, visiting the production facilities, and a cultural program.

The representatives of exhibitions “Moscow Ski&Board Salon” and “Ski Build Expo” Anton Mizonov and Polina Kazartseva also participated in this event - below, we bring to your attention a small report about the trip.


Day 1. Departure from Moscow to Geneva, transfer to Chervinia.

Since our point of arrival was Geneva, it would have been a shame just to "pass through" this beautiful city - a shouting thank you for the exciting and informative guided tour! 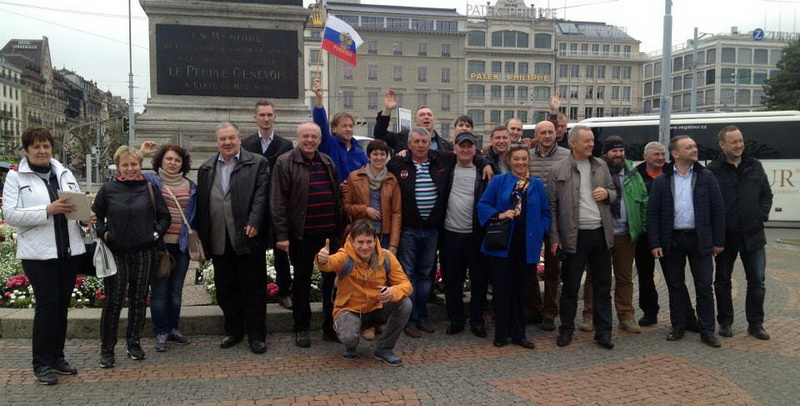 After the guided tour of Geneva, we were in for the transfer to Chervinia where we were finally able to rest after the long journey.

Day 2. Skiing in Chervinia and meeting with the Giorgio Pession, the Director of Cervino Lifts Company

The next morning we were in for a snowfall. However, this trifle could not break our “Olympic” spirit - we embarked on the bus and set out on our way. Before the skiing, we had a meeting with Giorgio Pession, the Director of Cervino Lifts Company.

After the conference we went to the slopes that met us with a snow blizzard and (at the top of the mountain) – un-groomed slope. This was not much of a problem, though - most of our people were skiers with 20 years' experience and for those who had but recently started to be exposed to the magic world of the mountains - well, it was a great freeride experience!

As we progressed down the slope, the piste became ever better, and down below we were in for a drink reception organized by the receiving party. A shouting thank you to the director of Cervino Tourism Management Enrico Vuillermoz for his hospitality and generosity!

Traveling to Aiguille du Midi ("Midday Peak") from Chamonix Valley is a life-changing experience - for which we want to say a special thank you to the unique lady Agnès Dûkroz. Not only did she organize our trip to Aiguille du Midi - but she also did for us herself a guided tour of Chamonix, her hometown.

Photo: Agnès Dûkroz does a tour of Chamonix

Day 4. Visit to MND production facility and a trip to Lyon.

The content of the forth day of our journey was provided by the company "GTZ" (General Director - Michael Payol). The day's agenda consisted of two parts: visiting MND production facility and a guided tour of the city of Lyon.

At the MND facility we were cordially accepted by Nicolas Bordeaux, Russian area manager. After general presentation the group of Russian specialists looked around plant MND, which produces devices for the avalanche prevention.

Photo: Nicolas Bordeaux answers the questions from the Russian specialists.

Skiing in Le 2 Alps included a tour of the compressor and pumping station by "Technoalpin" and skiing as such. Here we were a lot luckier with the weather and we all could enjoy skiing in the French Alps!

At Mountain Planet, we had a stand of our own - it was a small but a very cozy one. It became a "Russian Club" of sorts - a place where not only the negotiations and meetings were held but also a "cozy little nook" where the Russian specialists could leave their things, and simply take a rest from the "heat of the expo battle".

Maria Danilova (on the right), company linguaXtrem (friend and partner of Ski Build Expo) also came by to visit.

Our journey was interesting and productive - it brought to us a lot of positive energy, lot of life-changing memories, meeting old friends and making new business contacts.